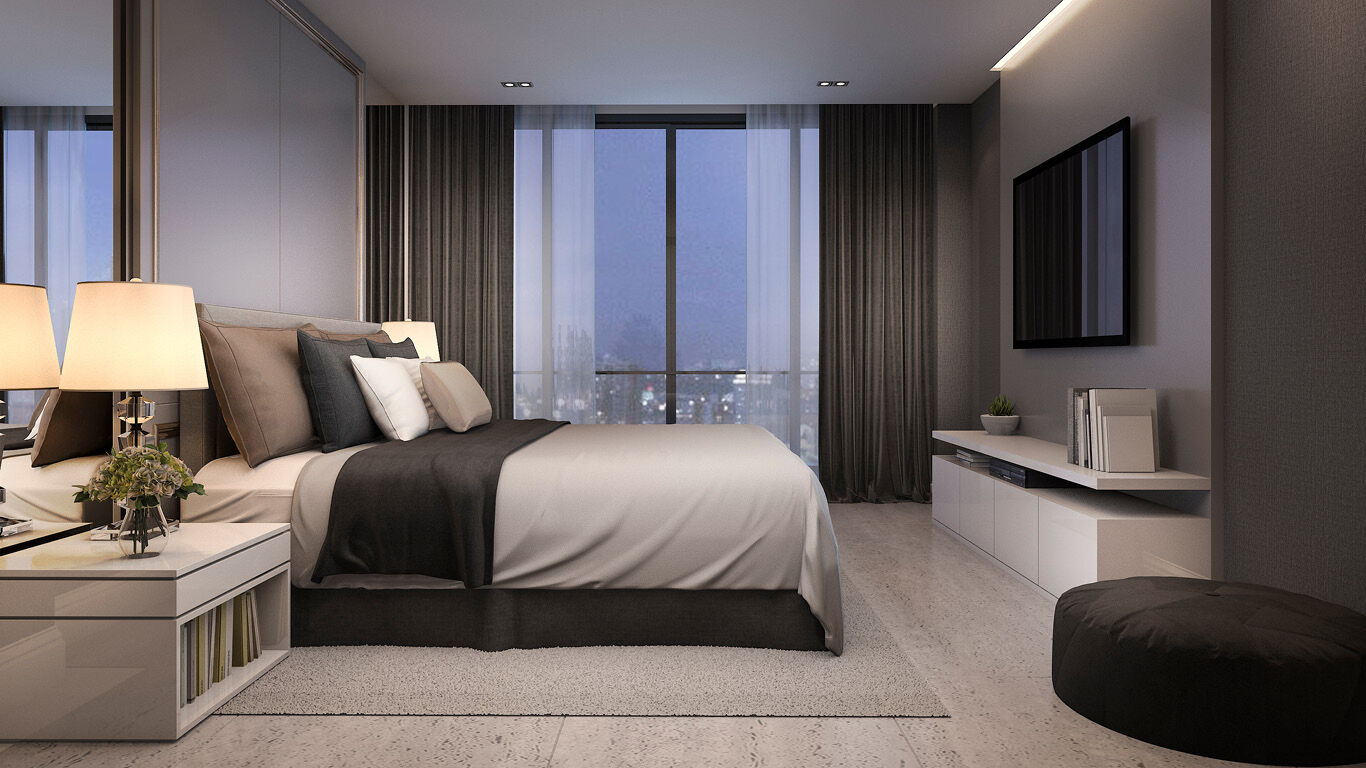 Keeping water flowing freely and safely for guests is a priority for any hotel, but for the Crowne Plaza La Concha, in the heart of Florida’s Key West, hard water and scale buildup were serious concerns. Key West receives the bulk of its water from a pipeline which pumps notoriously hard water from the Biscayne Aquifer in the Florida Everglades. “You could visibly see the scale,” says Chief Engineer Daniel Betlewicz, “On the sinks, but especially in the back of the house…and in the laundry area where water was used on a daily basis.” Maintenance on capital equipment, such as water heaters, had to be done regularly, and opening them up, the La Concha engineers would find clumps of scale build up that needed to be scraped out, wearing on, and potentially damaging equipment over the long-term.

Betlewicz describes the decision to go with TAC technology system as a “no-brainer”. In addition to its scale control and low water waste, it was just the compact solution the retrofit needed. “This system actually fits my boiler room,” the Chief Engineer explains. “We’ve got limited space because the building is old. This system is very compact. It’s just four tubes…a perfect fit.”

Five years later the system is viewed as a huge success, saving La Concha time and money. “This is a good solution for every hotel,” says Betlewicz. “No one calls me for any scale problems, anymore. A couple months ago, we had to replace the motor on one of our domestic pumps, and when the contractors took the system apart it showed no sign of scale inside, at all. Even the contractors were surprised, you know, cause there’s usually something. And we have no problem with water heaters or anything. We were pretty happy because I was expecting something, you know. And it was clean.”

In addition to a 90% space footprint reduction, the hotel has reported no visible scale in fixtures and capital equipment since its installation in 2007.