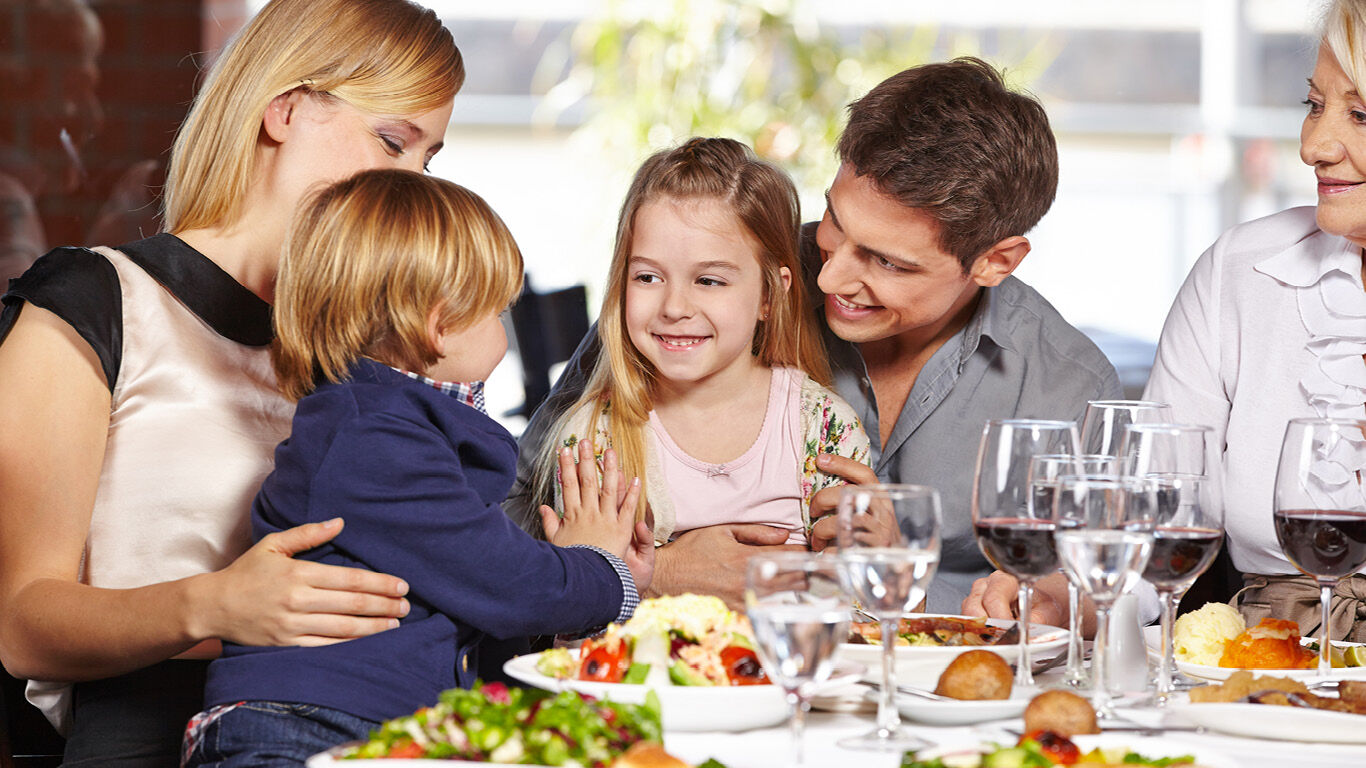 Restaurant operation is brutal to commercial water heaters. High water temperatures and almost non-stop operation were defeating ordinary glass-lined water heaters in a few short years and one restaurant chain owner was desperate to end the frequent replacement cycle at hundreds of installations across the U.S. Another chain was using wall-hung instantaneous water heaters and was encountering repeated issues with reliability and low hot water delivery.

Not only is it costly to frequently replace commercial water heaters in a restaurant, but an interruption in hot water could force restaurants to shut down costing thousands of dollars in lost revenue. The Conquest water heaters are not only highly reliable, but are surviving in areas where water conditions can quickly destroy conventional glass-lined condensing heaters and has resulted in payback in as soon as three years. Additionally, operating costs have remained low as the thermal efficiency of Conquest equals or exceeds the previously installed equipment.